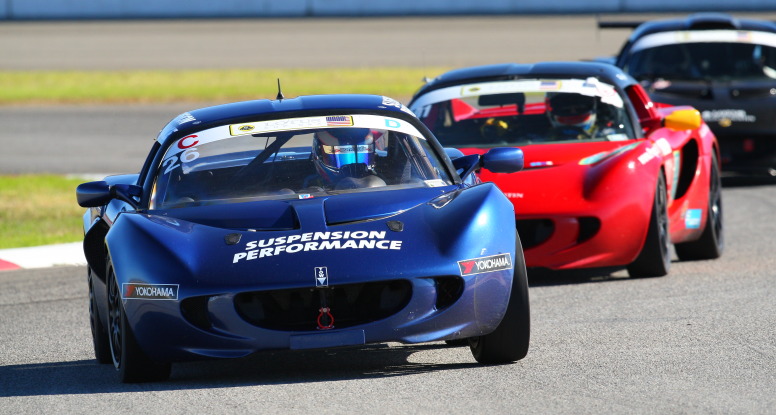 Kevin Woods is the 2015 LotusCup production class champion, having won 12 out of 14 races. With two races remaining in the season, he has a commanding 58 point lead in the championship points.